Kilmarnock is a town in East Ayrshire, Central West of Scotland which has a strong historic association with engineering and science.  For most of the last century Kilmarnock was dominated by three major engineering companies; Glenfield and Kennedy (power plant accessories), Andrew Barclay and Sons (locomotive manufacturers) and Blackwood and Morton (carpet makers - BMK). 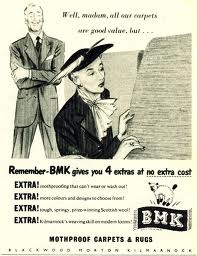 In addition Kilmarnock was the home of the engineering works of the Glasgow and South Western Railways (later in 1923 to become LMS) where around 400 locomotives were built. 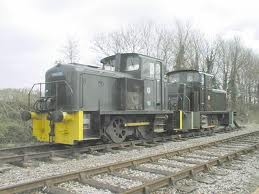 In science, Kilmarnock Academy is proud to claim two of its former pupils as Nobel Laureates; Alexander Fleming (The Nobel Prize in Medicine 1945) and John Boyd Orr (doctor and biologist and Nobel Peace Prize 1949). 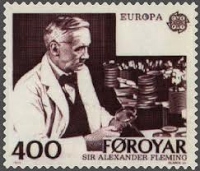